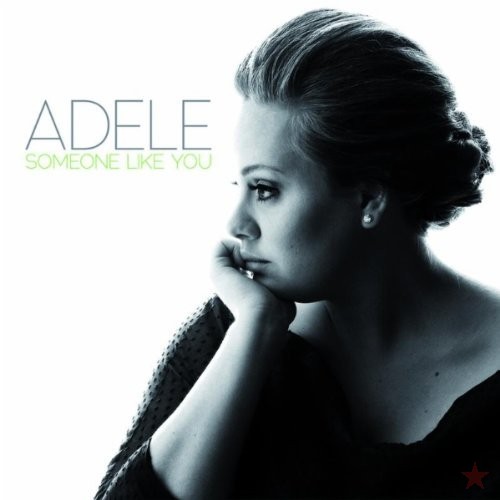 Adele Laurie Blue Adkins MBE (born May 5, 1988) is an English singer and songwriter. After graduating in arts from the BRIT School in 2006, Adele signed a record deal with XL Recordings. Her debut album, 19, was released in 2008 and spawned the UK top-five singles "Chasing Pavements" and "Make You Feel My Love". The album was certified 8× platinum in the UK and triple platinum in the US. Adele was honoured with the Brit Award for Rising Star as well as the Grammy Award for Best New Artist.