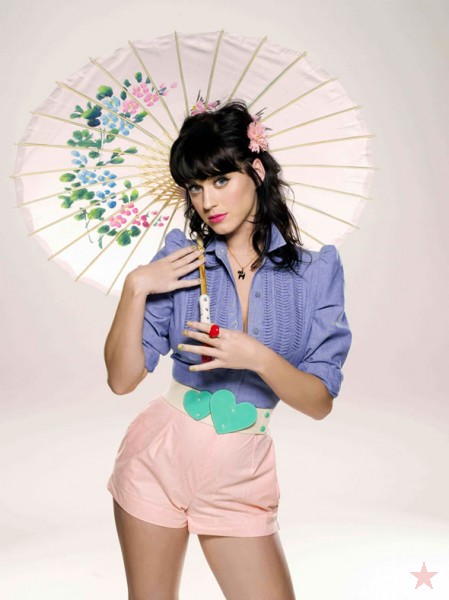 Katheryn Elizabeth Hudson, known professionally as Katy Perry (born October 25, 1984 in Santa Barbara, CA) is an American singer, songwriter, and television judge. The story of who was born into a totally Christian environment and who years later would become a pop music star. Muse of those who feel different or excluded, Katy Perry got her first guitar (from the church) at the age of thirteen and dreamed of it, as many young people do. The difference is that she did it.