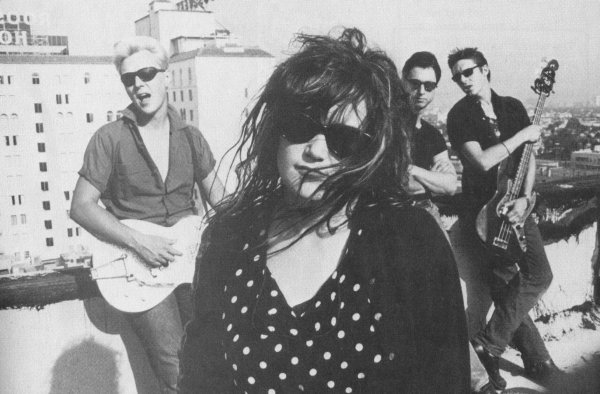 There are multiple artists who have used the name "X".

1. X (American punk band) From the band’s earliest days, they were known for complex songs with a rockabilly edge. Unlike many punk bands from the same era, the band exhibited musical proficiency.

In addition, the band’s lyrics bore an amount of sophistication that was uncommon for punk bands at the time. Co-written by Doe and Cervenka, who was known as poet prior to joining X, the lyrics were more often than not poetry set to music.