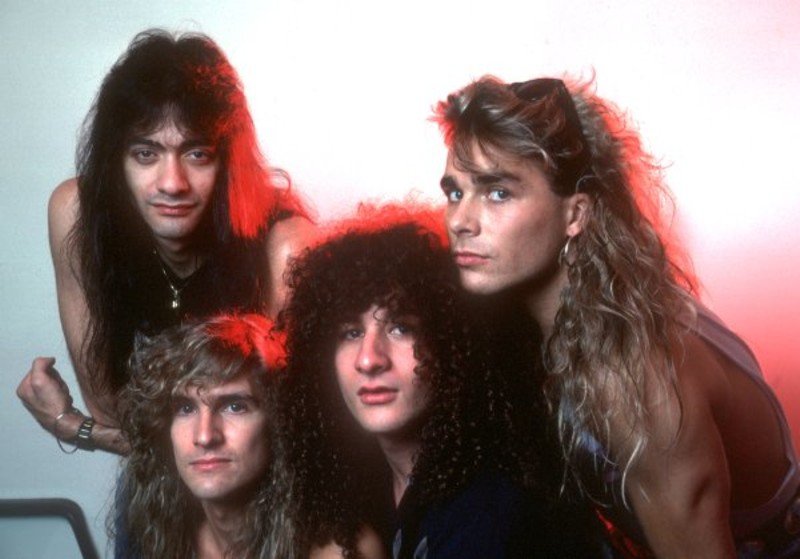 White Lion was a glam metal band of the 80s and early 90s. Their manager, Mike Parente, also owned L'amour, a club in Brooklyn. Known for top 40 rock hits such as 1988's "When The Children Cry" and 1989's "Little Fighter", the band was formed in New York City in 1983 by Danish-born vocalist Mike Tramp (born Michael Trempenau) and guitarist Vito Bratta, who wrote most of the band's songs. The band's other members were James Lomenzo (bass) and Greg D'Angelo (drums).