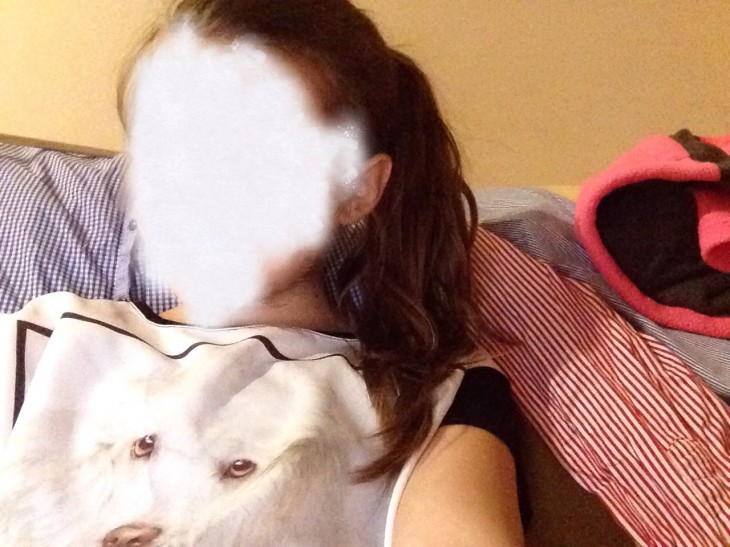 At least two bands are known to carry the name Violetta:

(1) The first, a hardcore/metalcore group from Tampa, FL, was composed of William Force (Vocals), Hank Watts (Bass), Brett Johnston (Guitar), and Adam (Drums). Their first release was a 3" CD, "The Ever Changing Nature of Shame." In 2002, they released a split CD with fellow Florida locals Sixteen Hours entitled "The Highs and Lows of Fidelity." After breaking up circa 2004, various members went on to play in Oh, the Horror!, the Windshield Death Threat Procedure, and Still Waiting.