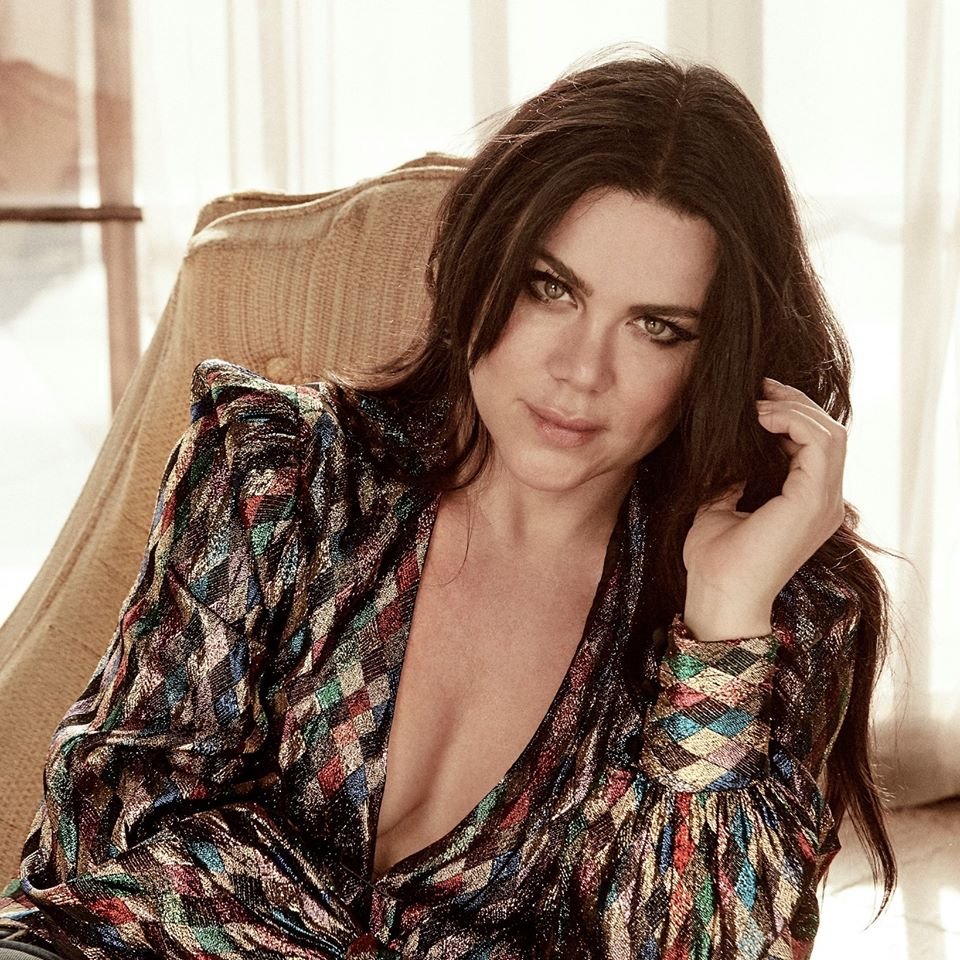 Vanessa Joy Amorosi is an Australian singer and recording artist, to date she has sold over 1.6 million albums.

Amorosi was born in Melbourne, Australia. Amorosi was discovered performing at Matrioshka, a Russian restaurant in Carnegie, by Jack Strom and signed a recording contract in 1997. After being signed to MarJac Productions (co-owned by managers Mark Holden and Jack Strom) and recording a promo CD titled "Get Here", she secured a deal with Transistor Music Australia. Amorosi also spent a short period training with the army.