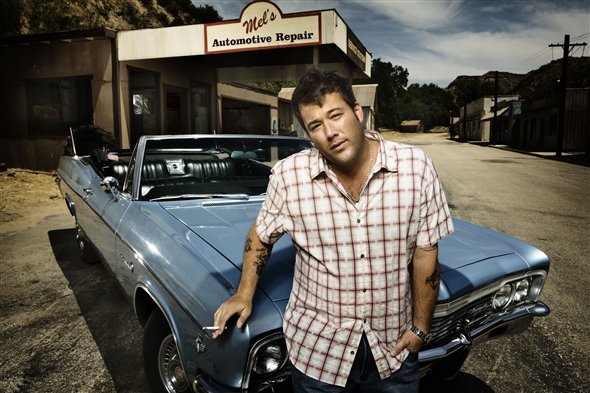 He started out his career at a young age as a fledgling rapper. He met Kid Rock in 1987, and Rock asked Kracker to become his DJ. Kracker did not know how to work the turntables, but he soon learned how to, and he became a long-term friend and colleague of Rock.

Kracker worked with Kid Rock until he became a solo artist in 2000.