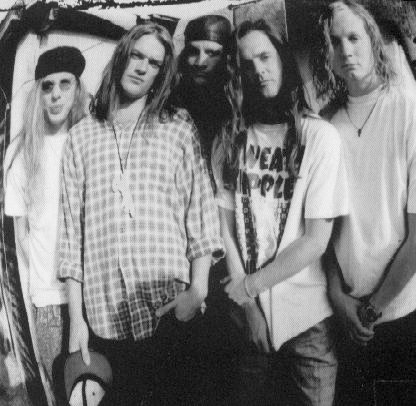 Ugly Kid Joe is a rock band which formed in Isla Vista, California, United States in 1989. The band's name is a parody of the band Pretty Boy Floyd. The band made a name for themselves in the early 1990s with their mix of satire and hard rock/metal sound. The band achieved two worldwide top ten hits with 1992's "Everything About You" and a 1993 cover of Harry Chapin's "Cat's in the Cradle".