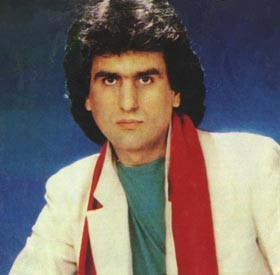 He began his musical career as a drummer, but later formed a band that performed his own songs. He also had written for popular French-American singer Joe Dassin, contributing some of his most famous songs, including "L'été indien", "Et si tu n'existais pas" and Le Jardin du Luxembourg (written with Vito Pallavicini).