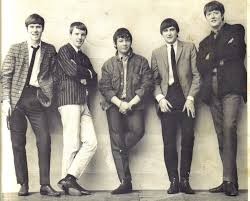 The Animals were a British rock band of the 1960s, formed in Newcastle. They were part of the British Invasion, being one of the most popular bands of their era. Known for their gritty, raw, bluesy sound and hard-voiced frontman Eric Burdon, as exemplified by their signature songs House of the Rising Sun and Don't Let Me Be Misunderstood, the band underwent numerous personnel changes, while influencing the later heavy metal music with the riffs of their rock songs such as We Gotta Get Out Of This Place and It's my Life.