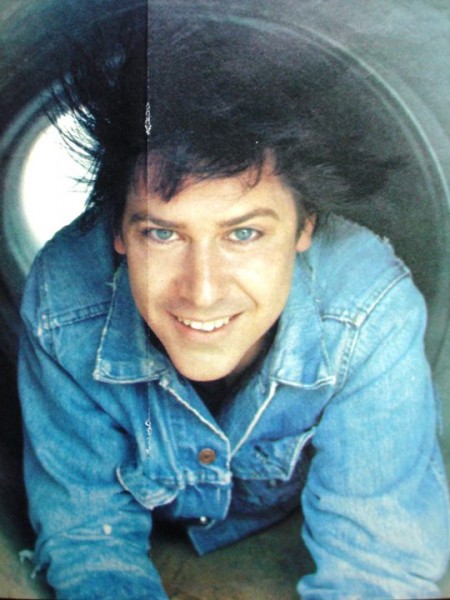 Shakin' Stevens (born Michael Barratt, 4 March 1948, in Ely, Cardiff, South Glamorgan, Wales) is a Welsh rock and roll singer and performer who has the distinction of being the top selling male U.K. singles artist of the 1980s.Inspired by classic rnb and rock music from the 50s and 60s, he's also known by his nickname "Shaky", a title used by fans of his popular singles such as the evergreen tune "Merry Christmas Everyone".

He began his career fronting the group Shakin' Stevens and the Sunsets, managed by Paul Barrett.