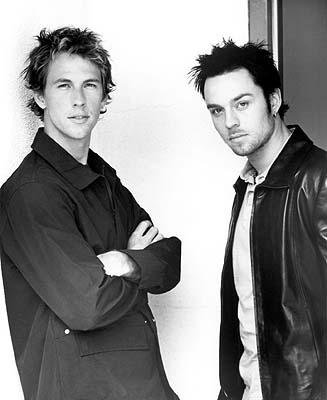 From Woodridge, Australia to worldwide success, Darren Hayes and Daniel Jones were responsible for some of the most widely-known pop songs of the late '90s and early '00s. Appropriately enough, given their Anne Rice-inspired name, Savage Garden veered between lush ballads (Truly Madly Deeply, I Knew I Loved You) and up-tempo dance numbers (I Want You, The Animal Song) with a deftness that put many of their contemporaries in the shade.

In July of 1996, under Roadshow Music, the duo released their debut single I Want You.