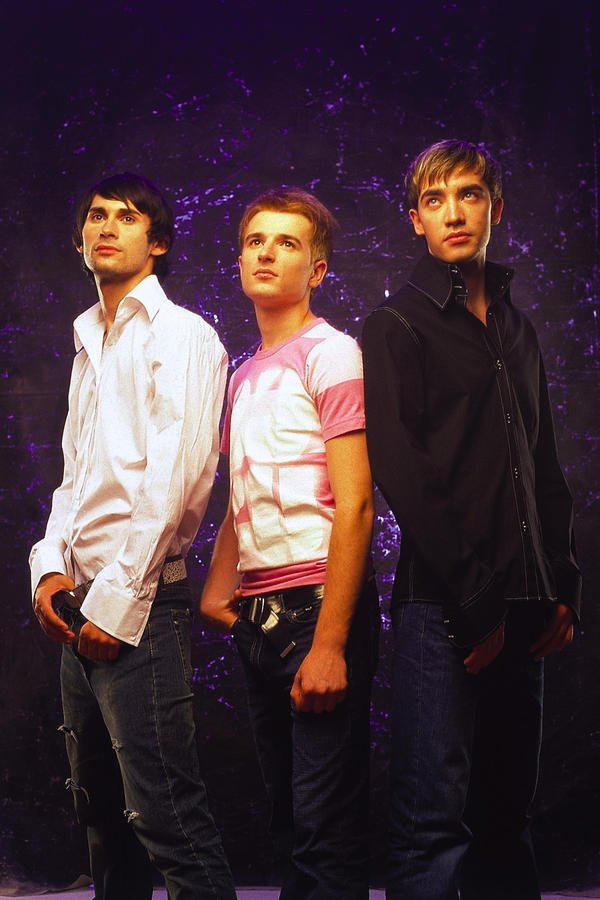 O-Zone was a pop group made up of Dan Bălan, Radu Sârbu (aka RadU), and Arsenie Toderaş (aka Arsenium). Originally from Moldova, the band launched in Romania.

O-Zone first formed in 1998 by Bălan and Petru Jelihovschi, however Jelihovschi had not intended to make music his career and left after their first album, 1999's Dar, Unde Eşti ....

O-Zone is famous for the single Dragostea Din Tei, a notable summer hit which reached #1 in the singles charts of many countries during 2003 and 2004, and Number 3 in the United Kingdom.