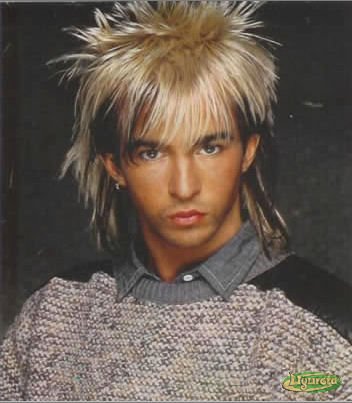 He adopted his stage name (an anagram of his surname) at the time he was recruited by the existing members of Kajagoogoo. An advert was placed in a music magazine asking for a 'front man who could sing and look good'.