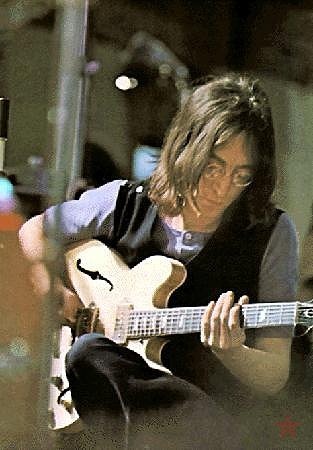 Born and raised in Liverpool, Lennon became involved in the skiffle craze as a teenager. He formed his first band, the Quarrymen, in 1957 which evolved into the Beatles in 1960. When the group disbanded in 1970