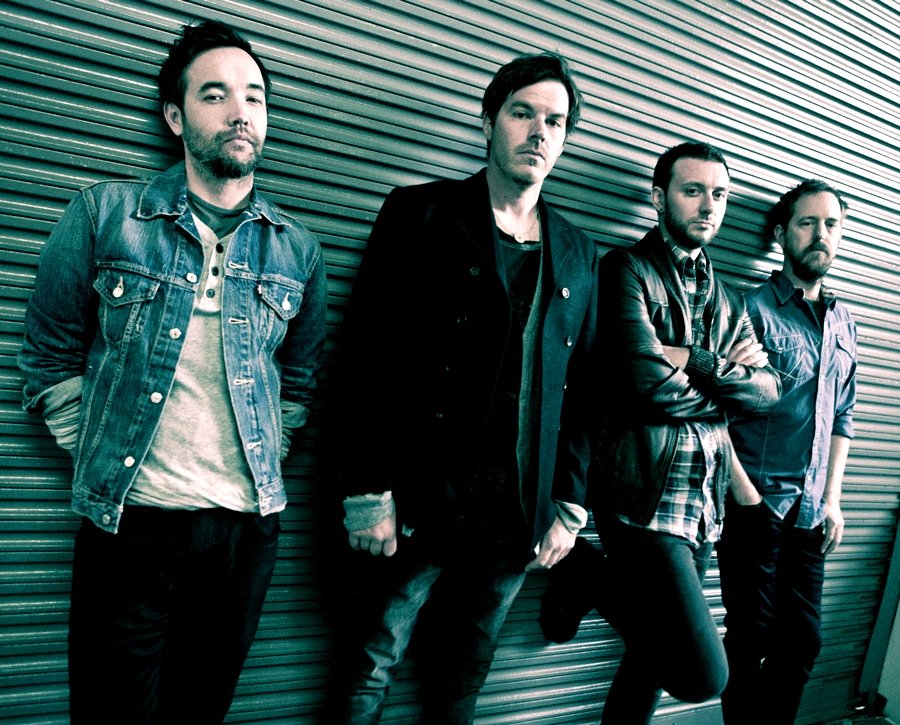 Hoobastank (sometimes stylized as "h∞bastank") is an American (formed in 1994 in Agoura Hills, California) rock band best known for their crossover hit "The Reason" (2003) and by their continued success in the modern rock market.

Vocalist Doug Robb met with guitarist Dan Estrin in a high school battle of the bands competition and decided to form a band. They recruited Markku Lappalainen and Chris Hesse to form Hoobastank. In an interview with Yahoo's Launch, Doug Robb said the name had no particular meaning.