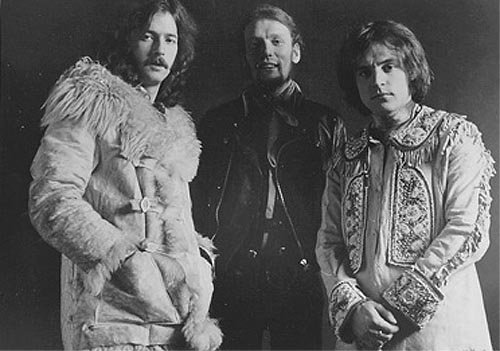 Cream was a 1960s three-piece British band consisting of bassist/lead vocalist Jack Bruce, guitarist/vocalist Eric Clapton, and drummer Ginger Baker, having formed in London, England. They were known as one of the first great power trios and supergroups of rock. Their sound was characterised by a hybrid of blues, hard rock and psychedelic rock. Cream combined Clapton's blues guitar playing with the powerful and airy voice and intense bass lines of Jack Bruce and the manic drumming of Ginger Baker.

Derek and the Dominos