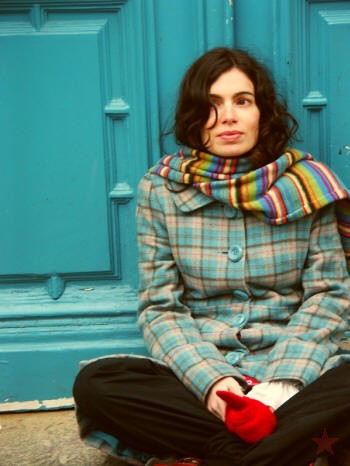 Yaël Naïm is a French-Israeli singer and songwriter.
She was born in Paris in 1978 to Jewish-Tunisian parents. At the age of four, she moved with her family to Ramat HaSharon, Israel, where she learned Hebrew and trained as a pianist. She served in the Israel Defence Forces as a soloist in the Israeli Air Force Orchestra. She began her singing career with a part in the musical "Les Dix Commandements," and her first solo album, In A Man's Womb, was released in 2001.