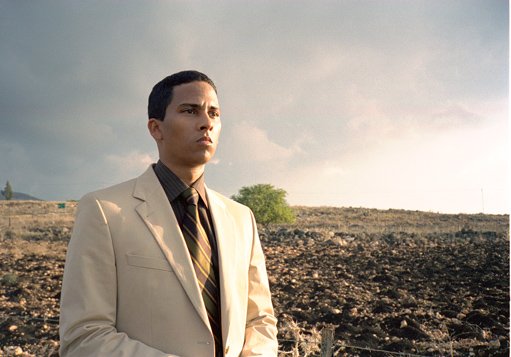 Xavier Naidoo is one of the most famous German singers -- and one of the most successful as well. His third album "Telegramm für X" has already reached platinum status four times. His lyrics deal with society, his strong Christian beliefs, and love.

Xavier Kurt Naidoo -- born 2 October 1971 in Mannheim, Germany to a South African mother and Indian father -- sings in German and occasionally in English. He is known for his soulful voice and has collaborated with several famous artists such as the Wu-Tang Clan's RZA