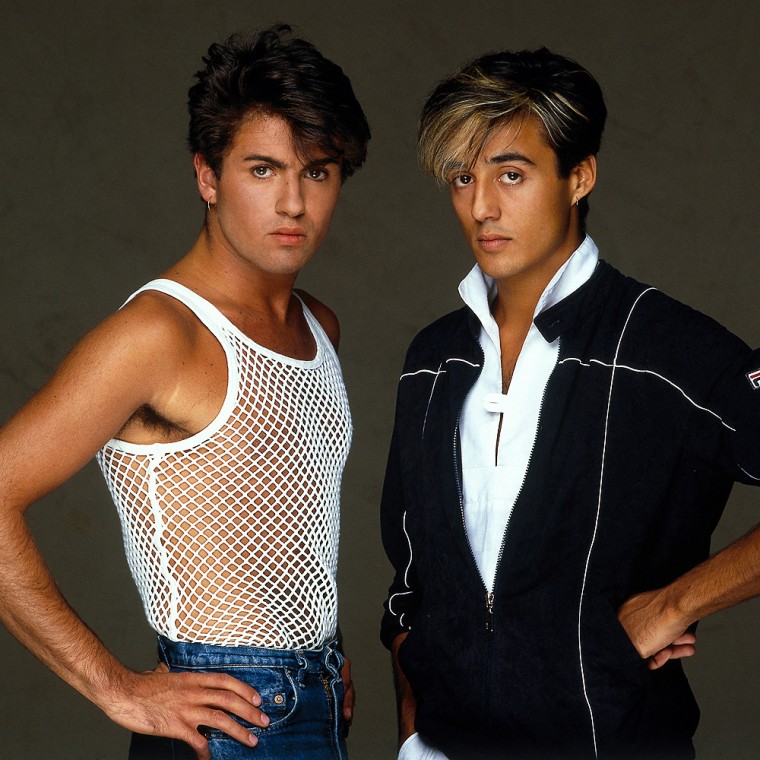 Wham! (often written WHAM!) was a pop band formed in 1981 from Bushey, England. They were briefly known in the United States as Wham! UK due to a naming conflict with another band.

George Michael and Andrew Ridgeley met at Bushey Meads School in Watford, England. At first, they performed in a short-lived rock and roll band called The Executive. They then changed their name and signed with Innervision Records. Soon after a legal victory over Innervision