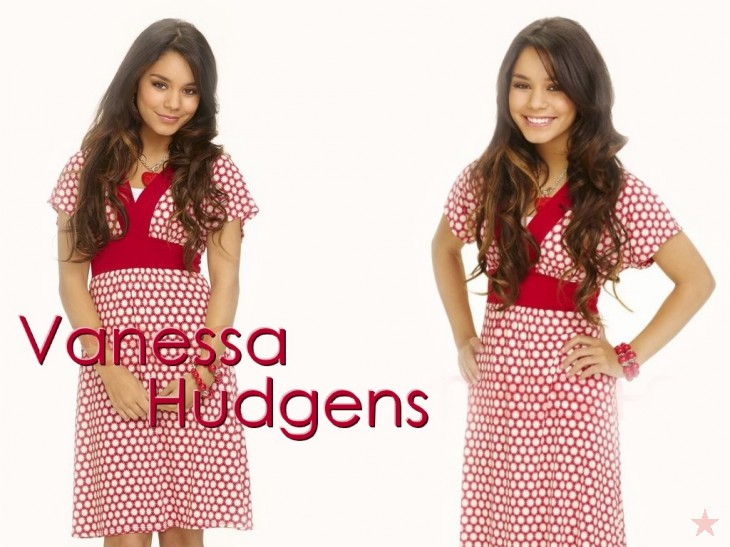 Vanessa Anne Hudgens (born December 14, 1988) is an American actress and singer. After working in local theater plays and television commercials in her childhood, Hudgens made her screen debut in the 2003 drama film Thirteen as Noel. She next starred in the 2004 science-fiction-adventure film Thunderbirds. Hudgens' most prominent role was as Gabriella Montez in the High School Musical series. She earned critical acclaim in the 2009 film Bandslam, which was released on August 14, 2009.