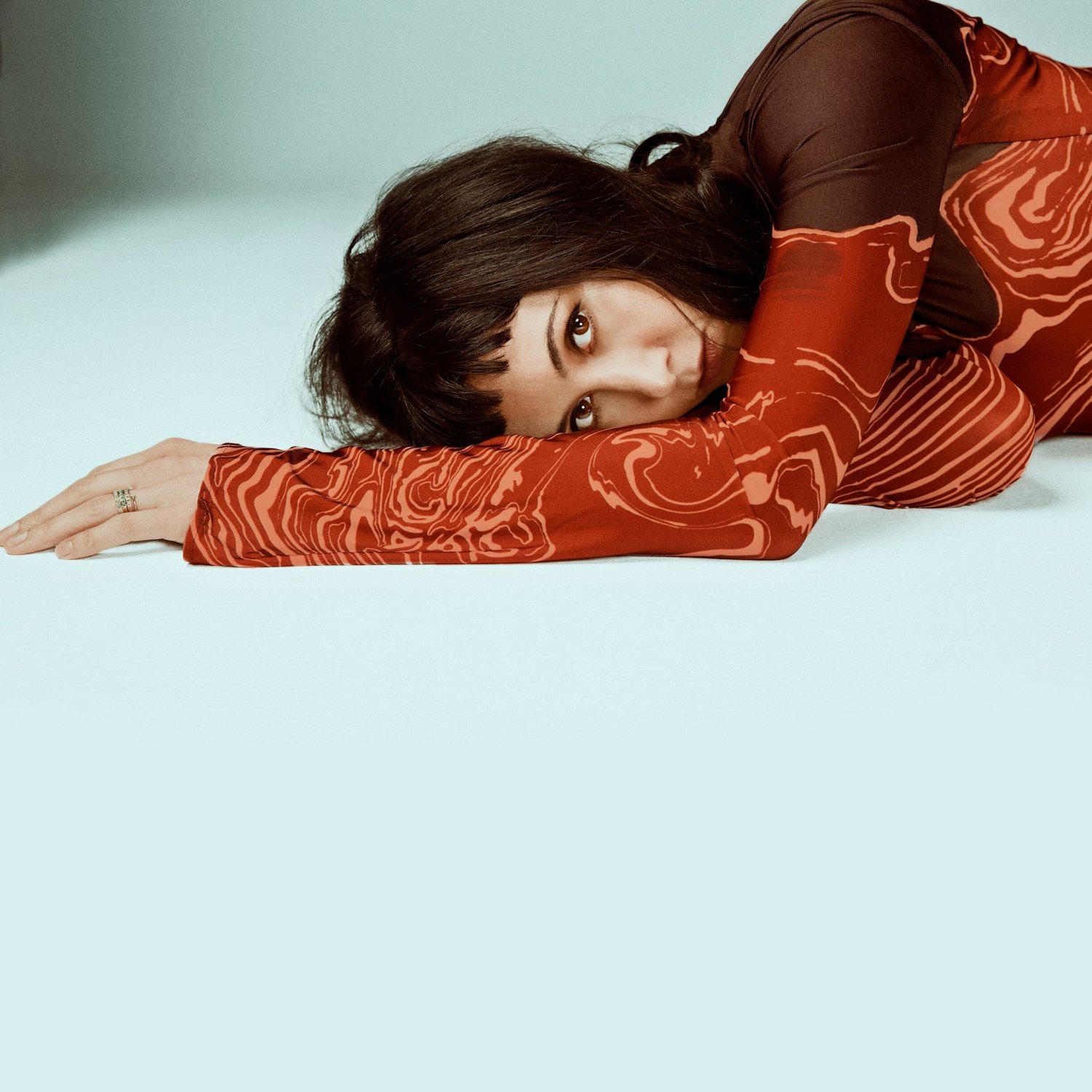 Vanessa Lee Carlton (born August 16, 1980 in Milford, Pennsylvania) is an American pop and rock singer, songwriter and pianist best known for her hit song "A Thousand Miles", the first single from her platinum-selling debut album Be Not Nobody (2002).