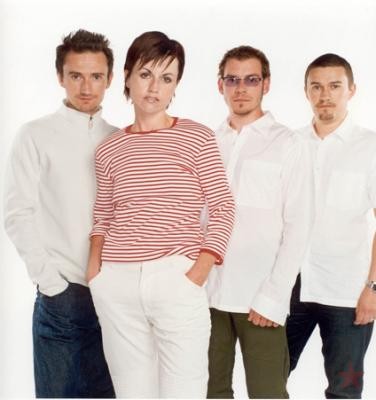 The Cranberries was an alternative rock band from Limerick, Ireland that formed in 1989 and rose to mainstream popularity in the early 1990's. The band consisted of Noel Hogan (guitar/vocals; also a member of Mono Band, Arkitekt and The Puro), Mike Hogan (bass/vocals), and Fergal Lawler (drums/percussion; also a member of The Low Network). Dolores O'Riordan (vocals, keyboards, guitars) was a member from 1990 until her death in 2018. The band went on hiatus in 2003 and reunited in the summer of 2009.