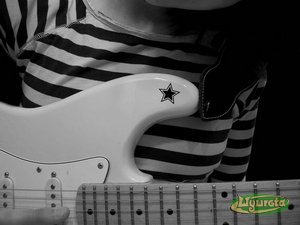 Placebo is a British alternative rock band, formed in London in 1994 by vocalist–guitarist Brian Molko and bassist–guitarist Stefan Olsdal. Drummer Robert Schultzberg joined in late 1994, but left in 1996 shortly after the release of the band's eponymous debut album due to conflicts with Molko, and was replaced the same year by Steve Hewitt.

Following the release of a demo, a split single, and their eponymous debut album, Placebo gained exposure in 1997 after the single "Nancy Boy" became popular in the UK