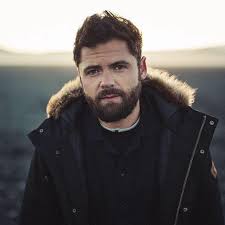 There are at least six artists and bands who have performed with the name "Passenger". The following order is loosely based on the last.fm statistics.
1. A Brighton (UK) based alternative folk band.
2. A Swedish alternative metal band including members of In Flames. Now filed under Passenger (SWE).
.3. A San José, Costa Rica hardcore/screamo band.
4. A Mesa, Arizona based acoustic rock band.
5. A rap artist from Texas.
6. An old alias of DJ Tiësto.