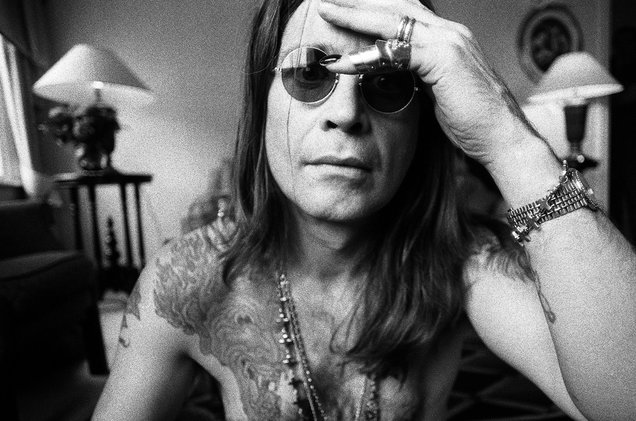 John Michael "Ozzy" Osbourne (born 3 December 1948) is an English singer, songwriter, and television personality. He rose to prominence during the 1970s as the lead vocalist of the heavy metal band Black Sabbath, during which period he adopted the nickname "Prince of Darkness". Born and raised in Birmingham, Osbourne became a founding member of Black Sabbath in 1967, and sang on every album from their debut in 1970 to Never Say Die! in 1978. The band was highly influential on the development of heavy metal music