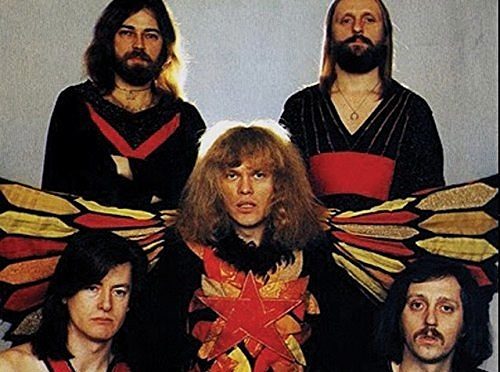 1. Omega is one of the most successful Hungarian rock bands. Formed in Budapest, Hungary in September, 1962 by the winds player László Benkő on vocal