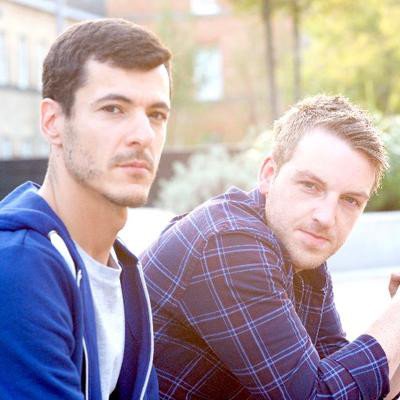 H "Two" O are a Leicester-based garage DJ duo consisting of Solution and Oz, also-known as Selim and Simon. The duo are best-known for their single "What's It Gonna Be", which made #2 in the UK Singles Chart in February 2008. The single, featuring vocal trio Platnum, originally charted just inside the top ten before climbing to number two for the week ending March 2, 2008.