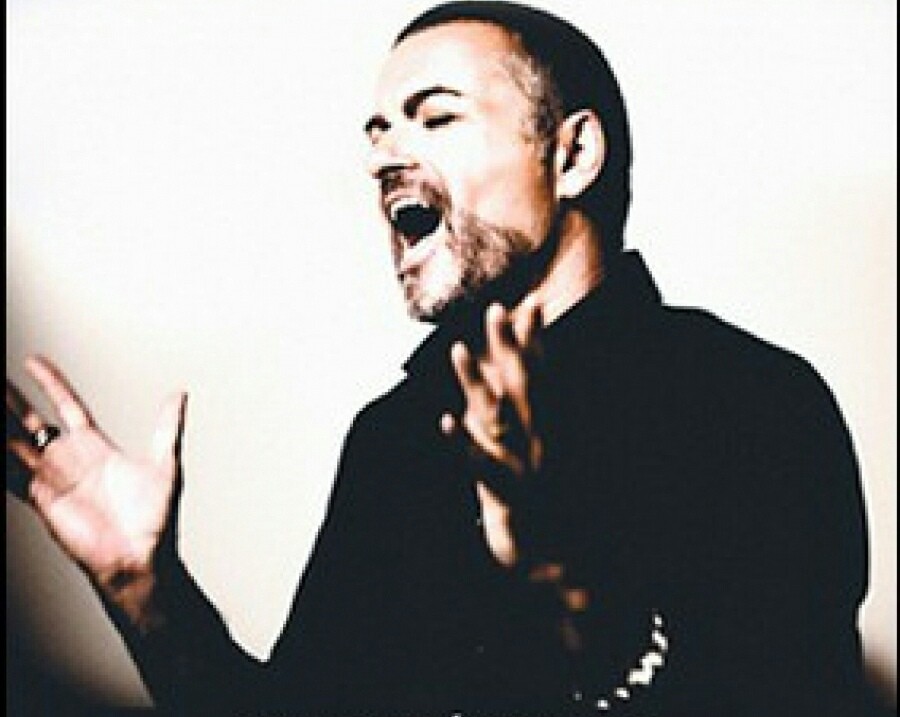 George Michael (born Georgios Kyriacos Panayiotou on June 25, 1963 in East Finchley, London, England died on December 25, 2016 in Goring Oxfordshire, England) was an English pop musician of English/Greek Cypriot ancestry. Michael began his career by forming a band called The Executive together with his best friend Andrew Ridgeley, a fellow pupil at Bushey Meads School, though it did not survive for long.

It wasn't until he formed the duo Wham!, working together again with Ridgeley, in 1981 that he achieved success.