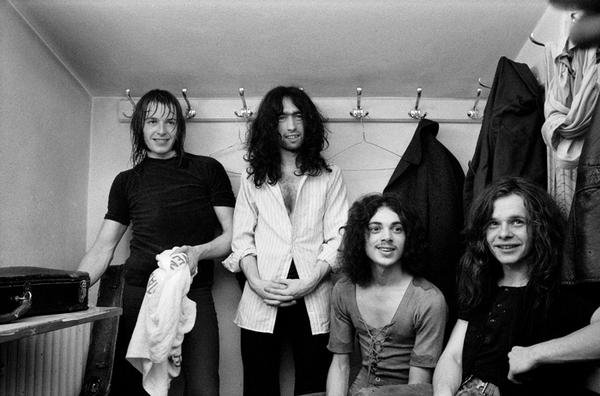 1) Free were an English rock band formed in London in 1968 best known for their 1970 signature song "All Right Now". The band was famed for its sensational live shows and nonstop touring. However, early studio albums did not sell very well – until the release of Fire and Water which featured "All Right Now". The song helped secure them a place at the huge Isle of Wight Festival 1970 where they played to 600,000 people.

By the early 1970s, Free was one of the biggest-selling British blues rock groups; by the time the band dissolved in 1973