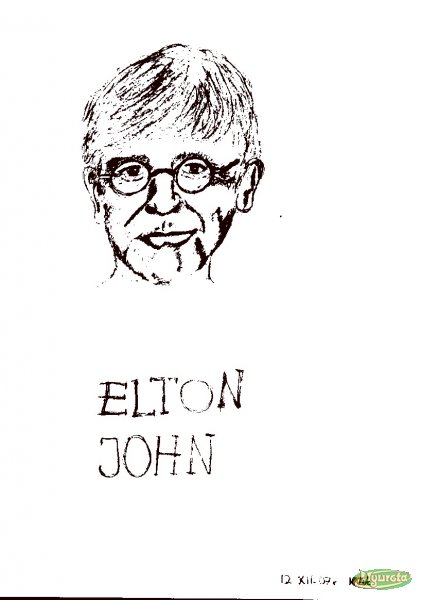 Sir Elton Hercules John (born Reginald Kenneth Dwight; 25 March 1947) is a British singer, pianist and composer. Collaborating with lyricist Bernie Taupin since 1967, John is one of the most successful artists of all time, having sold over 300 million records worldwide in a six decade career in music. He is acclaimed by critics and musicians, particularly for his work during the 1970s, and his lasting impact on the music industry. John's music and showmanship have had a significant impact on popular music.