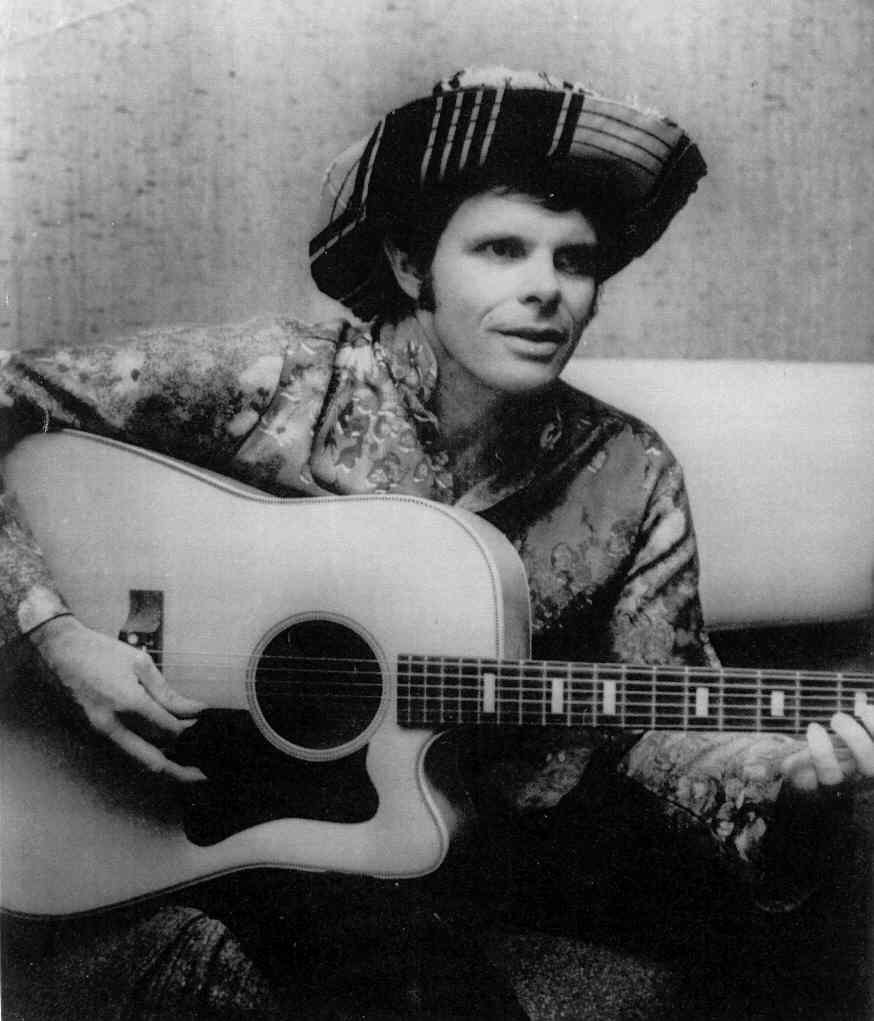 Del Shannon (30 December 1934–8 February 1990) (born Charles Weedon Westover in Coopersville, Michigan) was an American rock and roller who launched into fame with the No. 1 hit "Runaway" (1961) which introduced the musitron, an early form of the synthesizer played by "Runaway" co-writer and keyboard player Max Crook.

Shannon followed up with "Hats Off to Larry", another big hit, and the less popular "So Long, Baby", another song of breakup bitterness.