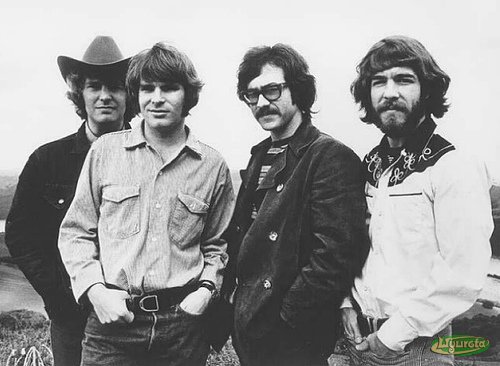 These members played together since 1959, first as The Blue Velvets, then as The Golliwogs. Their musical style encompassed the roots rock, swamp rock, and blues rock genres.