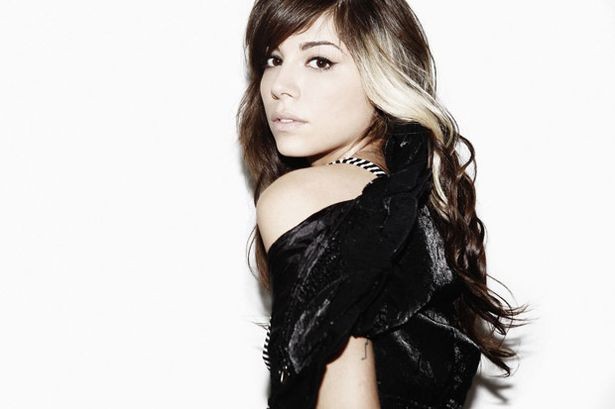 
Christina Perri, born August 19, 1986 in Philadelphia, Pennsylvania, United States, is a singer-songwriter, guitarist, and pianist. She initially rose to fame with her 2010 debut single "Jar of Hearts," which charted in the top 20 on the Billboard Hot 100 chart after being used in the popular television show, "So You Think You Can Dance."

Perri grew up in Bensalem, Pennsylvania (a suburb of Philadelphia) with her older brother, Nick Perri, who formerly played guitar with Shinedown, among other artists.