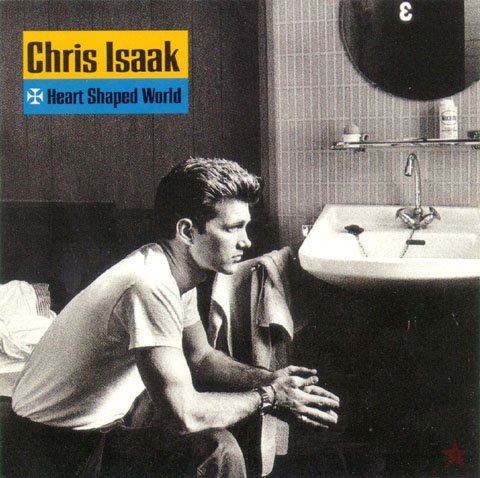 Chris Isaak (born June 26, 1956 in Stockton, California as Christopher Joseph Isaak) is an American Rock'n'Roll singer, songwriter, and occasional actor.
Isaak's music can be described as a blend of country, blues, rock'n'roll, pop and surf rock.

He signed a contract to Warner Brothers Records in 1984 for his first album "Silvertone". Isaak's contract was renewed in 1988 when Warner moved him to their Reprise Records label.

His best-known song is "Wicked Game".