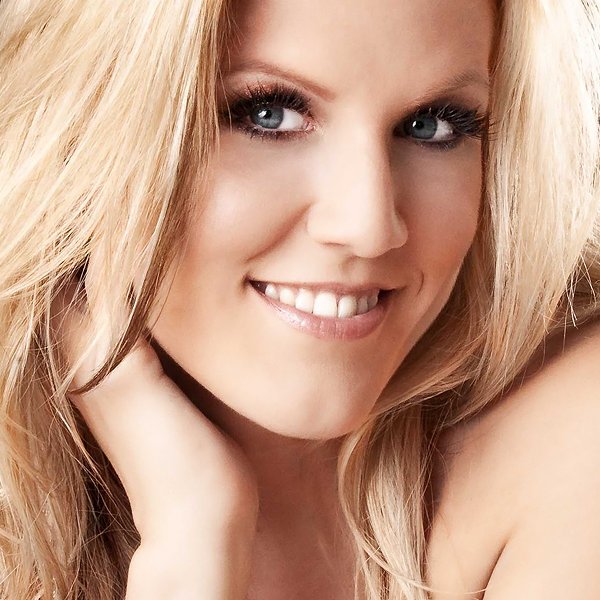 Cascada is comprised of singer Natalie Horler and two German DJs and producers, Yanou and DJ Manian. Natalie was born in Bonn, Germany on September 23 1981, and is of English descent. Cascada, formerly known as Cascade, is recognized around the world as the trio behind the hit single "Everytime We Touch", a cover of the Maggie Reilly song.

Everytime We Touch was released in the United States by Robbins Entertainment in December 2005, and peaked at #10 on March 11