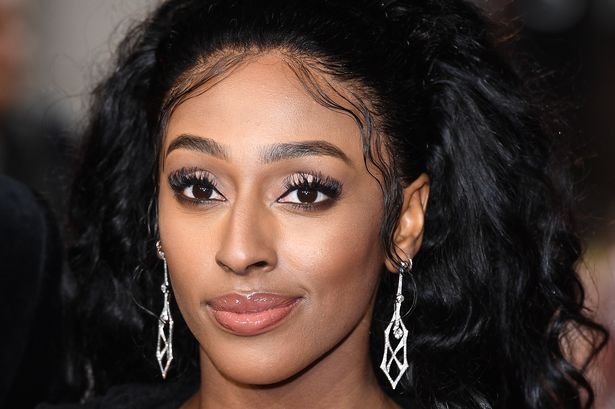 Alexandra Imelda Cecelia Ewan Burke (born 25 August 1988 in Islington, London) is an English singer and winner of the fifth series of The X Factor in 2008.

As the winner of The X Factor, Burke released her debut single, "Hallelujah", originally a Leonard Cohen song, that became the current European record holder for single sales over a period of 24 hours: selling 105,000 copies in one day; but also, the top-selling song of the year in the UK as well as becoming the 2008 Christmas number one single in the UK.