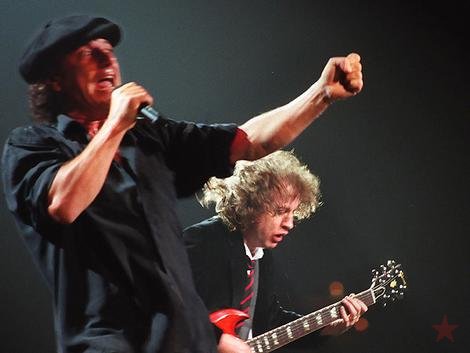 AC/DC are an Australian rock band formed in Sydney in 1973 by Scottish-born brothers Malcolm and Angus Young. Their music has been variously described as hard rock, blues rock, and heavy metal, but the band calls it simply "rock and roll".